Lakeview Light & Power > About > Board of Directors 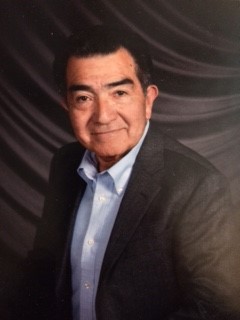 Robert (Bob) Estrada is a retired military Air Force officer who has resided in the Lakeview Light and Power service area for 29 years. He previously served as Lakeview’s Board Secretary for 12 years and after 2 years of retirement, was elected again in 2018. Bob brings to Lakeview over 25 years of work experience while serving in the military, state government, nonprofits, retail, and asset management organizations. He has supervised staff, planned and implemented special projects, improved work procedures, and assessed condition, maintenance and accountability of equipment and facilities.

Community is important to Bob and he volunteers with the following organizations: President, Friends of the Lakewood Library; Finance Council and Lector, St. Frances Cabrini; and Court Appointed Special Advocate for Children (CASA), Pierce County Juvenile Court. He also volunteers for Lutheran Community Services and at a local food bank. He and his wife are foster parents for newborns. 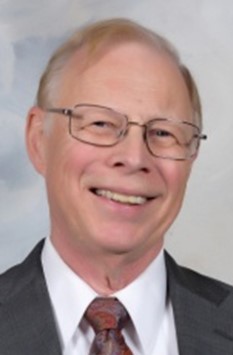 Dr. Alan Hart grew up in Pierce County, and after education and a career spent mainly on the east coast, retired and moved to Lakewood in 2001. Dr. Hart’s advanced degree and postdoctoral studies are in the fields of chemistry and engineering. He continues to maintain active interest in the new developments in those fields.

During his career Dr. Hart worked in a variety of areas including occupational safety and health, toxicology, environment, product safety and quality. He also managed a design safety and operations review group for Union Carbide Corporation.

His engineering group conducted design safety, reliability and quantitative risk studies on operations worldwide. After retirement and return to the Pacific Northwest he maintained his interest in chemistry by being an adjunct chemistry instructor at Tacoma Community College for 10 years.

Dr. Hart believes that long term planning and careful implementation of well-designed customer-oriented services are in the best interests of customers of Lakeview Light and Power. 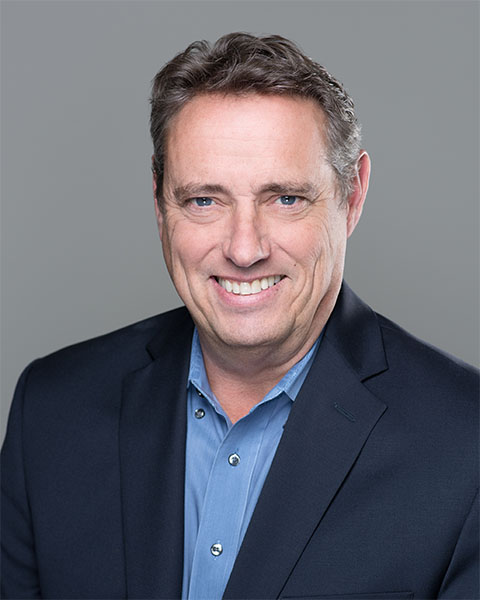 Avery Johnson is the Senior Vice President, Director of Operations for Columbia State Bank headquartered in Tacoma Washington. He has been with the bank since January 1995 and held a number of leadership positions.

Mr. Johnson gives back to the communities where he lives and works. Some highlights of his community involvement over the years include being on the Allocations Committee for United Way, the Advisory Committee for Clover Park Technical College and serving as an Executive Board Member, Treasurer and Chair of the Finance Committee for Annie Wright School.

He has also coached youth soccer for the last 15 years. Avery is a 25-year resident of Lakewood and is excited about joining Lakeview Light & Power as the newest board member.

He will chair the Audit Committee in addition to a number of board duties. 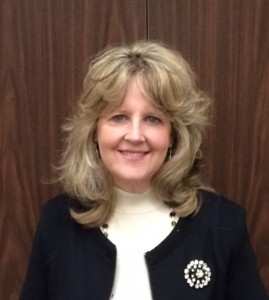 Linda McDermott is a retired frontline performance manager for Allstate Insurance Company. A transformational leader, she took the company’s Northwest Property and Casualty group to unprecedented success with her focus on mentoring, accountability and loss cost management over her 28 years of service. As a long-time resident of the Lakewood community since 1972, Ms. McDermott has held positions on the Lakewood City Arts Commission, been an advocate and volunteer for the American Lake Veterans Hospital, and supported Clover Park Schools as a service volunteer while raising her daughter. As a Clover Park graduate herself, she reflects the mission that “Our youth learn what they need to succeed and contribute to their community.”

Ms. McDermott’s contribution to the Lakeview Light and Power community spans over 16 years of service. Passionate and innovative, she has taken on several roles, Board Director, Secretary, and Vice President, all while championing member interests and reliable cost-based power at low rates. Her unique and diverse experience at Lakeview has spurred successful changes in operations, customer service, and community impact, specifically her previous work as chair of the Lakeview Scholarship Awards Committee. 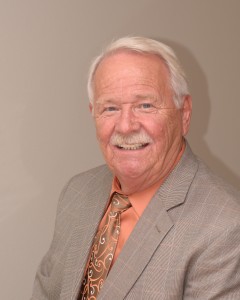 Mr. Tom McDonald has resided in the Lakeview Light & Power service area since 1977. He is a Credentialed Cooperative Director by the Northwest Public Power Association. He served four years in the U.S. Army and 24 years in the Washington Army National Guard.

He has over 40 years experience in the electrical industry retiring as one of the Managers of Madsen Electrical to be an instructor for the Southwest Washington Electrical Joint Apprenticeship Committee, from which he also recently retired.

Mr. McDonald was elected to the Board in March of 2003, and believes that the present Board of Directors, as well as our General Manager, are an extremely talented group of individuals, with one focused ideal in mind:

To serve the Lakeview community, to the best of their ability, in maintaining your utility rates as one of the lowest in the Greater Puget Sound area.