A few years earlier, Dalton joined the industry at the urging of a close friend who works as a lineman in the Puget Sound area. He attended Northwest Lineman College, and began his career with Pacific Utilities as a groundman, setting poles and dragging wire. After 18 months with Portland General Electric, Dalton got the call in July to join the big leagues here at Lakeview. Dalton will be entering the apprentice program this month. Upon three years of schooling and training he will become a journey lineman.

Dalton is a Puyallup High School graduate and former member of the Vikings soccer team. The Sumner resident is an avid outdoorsman. He spends his free time skiing, wakeboarding, fishing, and trying to bag the occasional pheasant. Welcome to the team Dalton! 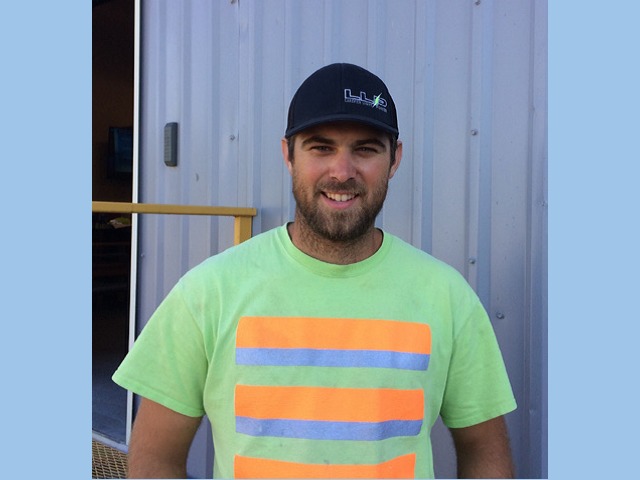